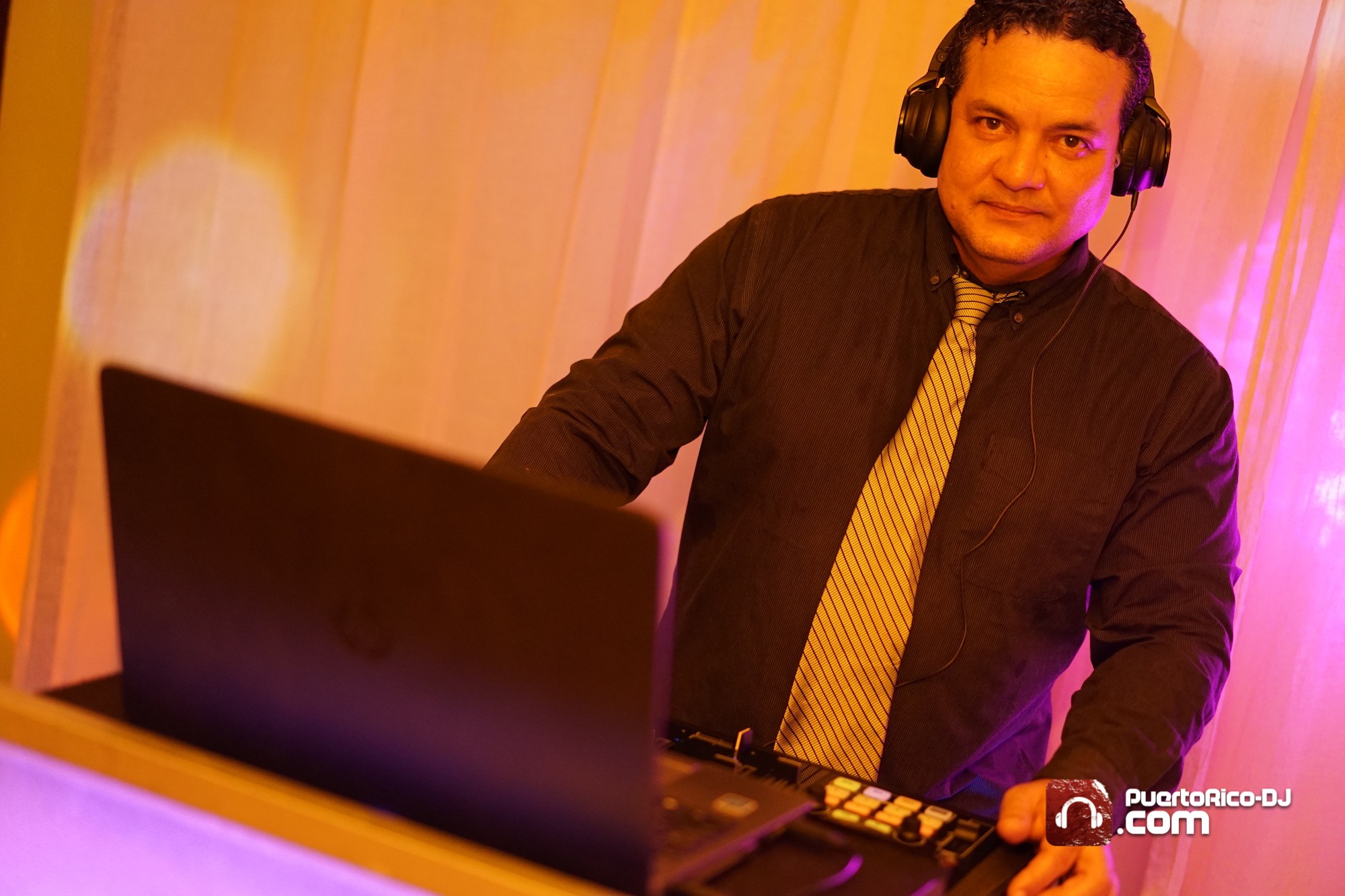 Victor Arrillaga from San Juan, Puerto Rico. My passion for music began when I was 6 years old when I purchased my first LP “Moving Pictures” from Rush, since then I just love Rock Music. In the 80’s I was captivated by New Wave music, then in the 90’s by Alternative music. I used to go to almost every dance club in Puerto Rico and knew every song’s name that was playing.

It was at the beginning of 2000’s that I began doing Karaoke Parties under the name of “Karaoke Spotlight” and introducing Musical Videos to my show. I have an extended collection of Musical Videos which I use on my Video Parties and Weddings. Actually, I’m known for mixing the 80’s and 90’s music in a modern style and new beats.